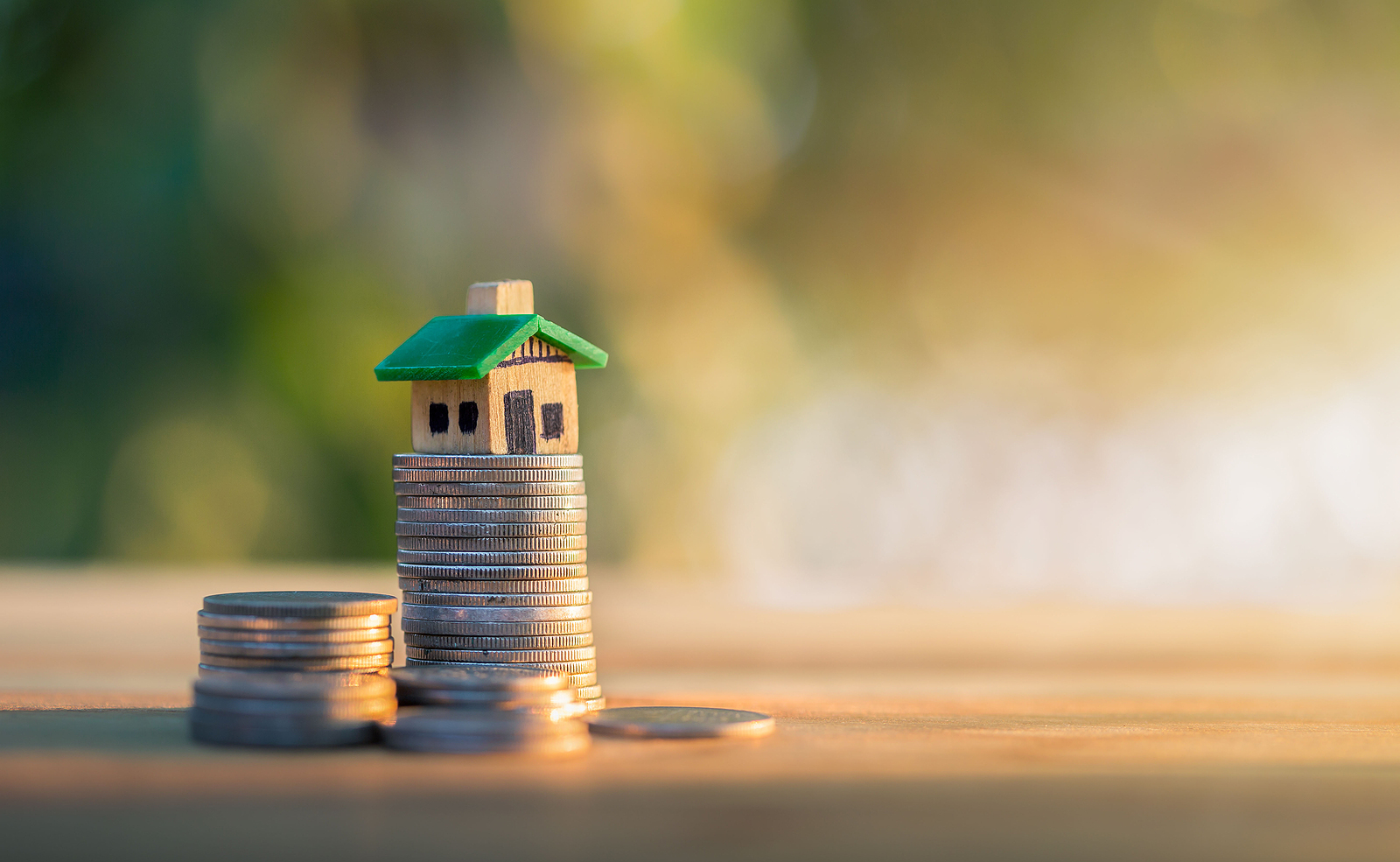 29 Nov 2021
8 out of 10 Belgians over 40 do not save enough. We recently surveyed 1000 Belgians over 40 to understand how Belgians behave towards succession, preparing for retirement and savings & investment at this period of their lives.

Belgians are not prepared for succession

The first finding of our survey is clear: Belgians are ill-prepared for succession, with 70% of respondents claiming they have not planned for their succession, and 2 out of 3 admitting to not having a will.

Retirement, a period not anticipated

Another surprising finding is that more than 80% of Belgians over the age of 40 say they are not well prepared for their retirement. Similarly, Belgians start preparing for this period of their lives very late (after the age of 40 for most of them), and only 1 in 5 respondents seek the help of a banker or financial planner.

Saving and investing after 40

With regard to investment, 66% of Belgians surveyed invest their money, a phenomenon that has increased since the COVID-19 crisis, with 80% of respondents stating that they invest more than before the pandemic.

A lack of information about financial issues

"Our survey showed that Belgians over 40 are concerned about their financial health, but that there is a lack of knowledge regarding saving and investment products, as well as a lack of preparation for major milestones such as retirement and succession," explains Kim Van Esbroeck, Country Head at Aion Bank. "It is clear that Belgians are looking for ways to make their money work for them, and their appetite to learn more about different savings and investment possibilities has only grown during the pandemic.”