How to Understand Interest Rates 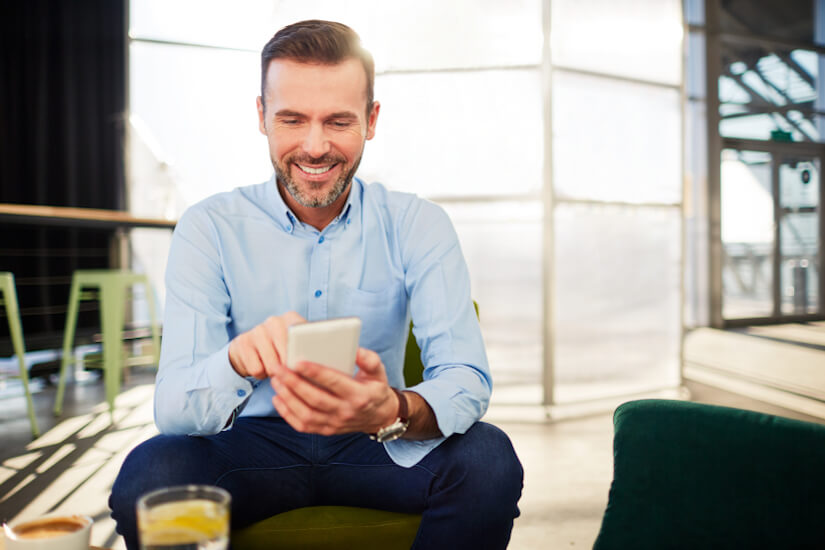 26 Nov 2020
An interest rate is the price you pay for borrowing money.

Borrowing €1,000 for a year at the interest rate of 5% a year, you will need to repay the €1,000 you have borrowed and €30 of interest as you pay instalments every month. Loans paid over multiple years are a bit more complex. Have you heard of a compound interest rate, APR, or the difference between fixed versus variable interest rates?

Of course, in real life you repay a portion of the loan and interest every month. Your payment includes a principal (portion of the original amount borrowed) and an interest, so the calculation base for the compound interest changes every month and the amounts would differ to the above example.

You will come across this term when dealing with loans. APR (Annual Percentage Rate) is the official rate used for borrowing. It includes the cost of the borrowing, which is the amount of interest charged, and any associated fees that are automatically included, such as an application (origination) or annual (administration) fee. The key difference between interest rates and APR is that interest rates, amongst other things, are included in APR.

An APR gives you the overall equivalent cost of a debt, which you can then use to compare against other credit and loan products. It must be communicated to you by a lender before any agreement is signed.

The APR is meant to indicate the amount you will pay each year over the full term of the debt. However, when rates change this can make it more complicated.

There might be other costs to the loan, like protection insurance. Its cost isn't included in the APR. Therefore, some lenders deliberately load the cost of the insurance policies and make the loan rate cheaper.

Banks charge fixed rates or variable rates. Fixed interest rates remain the same throughout the life of the loan.﻿ Initially, your payments consist mostly of interest payments. As time goes on, you pay a higher and higher percentage of the debt principal.

Variable interest rates change with the prime rate. When the rate rises, so will the payment on your loan. With these loans, you must pay attention to the prime rate, which is based on the central bank funding rate.﻿

Check out the loans we offer at Aion Bank.