How has the Covid-19 pandemic impacted savers’ priorities? 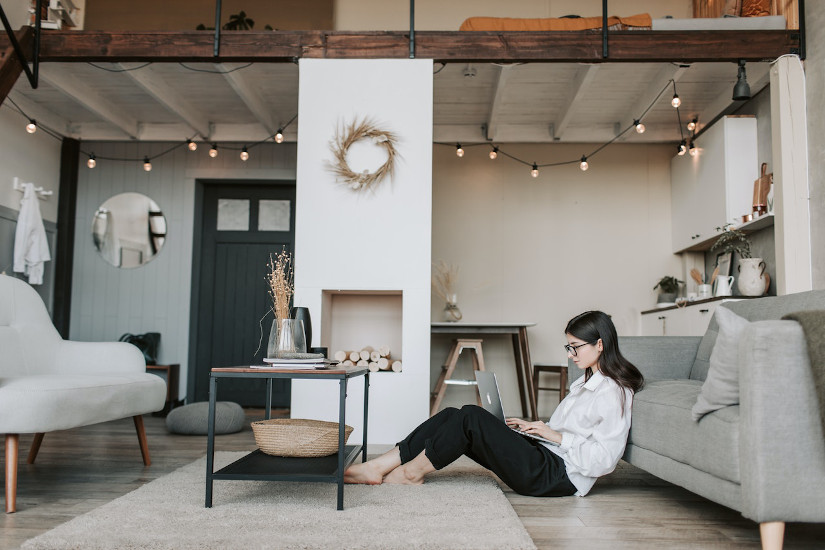 01 Apr 2021
Household savings have risen substantially since the start of the Covid-19 pandemic. Our latest survey of more than 1000 Belgians suggests only a small number of households intend to spend these savings, and most have shifted their priorities.

This month marks a year since Belgium went into lockdown and the pandemic first had its impact on the economy. The pandemic has affected Belgians in different ways - some have reduced their household spending and been able to save money, whilst for others, household income and savings have been impacted. Ultimately, the pandemic’s disruption to our lifestyle has affected everyone’s spending and saving habits.

For most, government policies, such as tax reductions or delayed repayments to support loss of income, have allowed people to save which means that household savings have risen on average across Belgium.

In this report, Aion Bank, a full service digital bank, explores how consumer behaviours around saving have evolved during the first lockdown until today.

59% of Belgians have been able to save during the pandemic 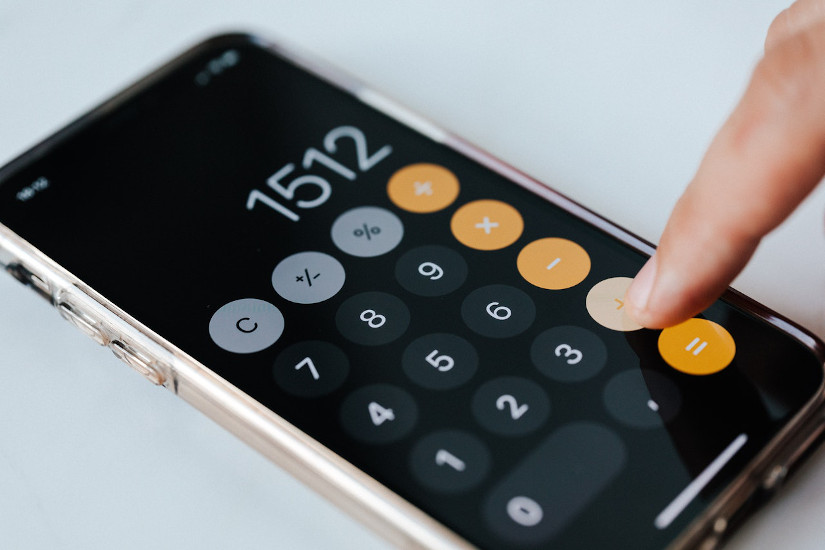 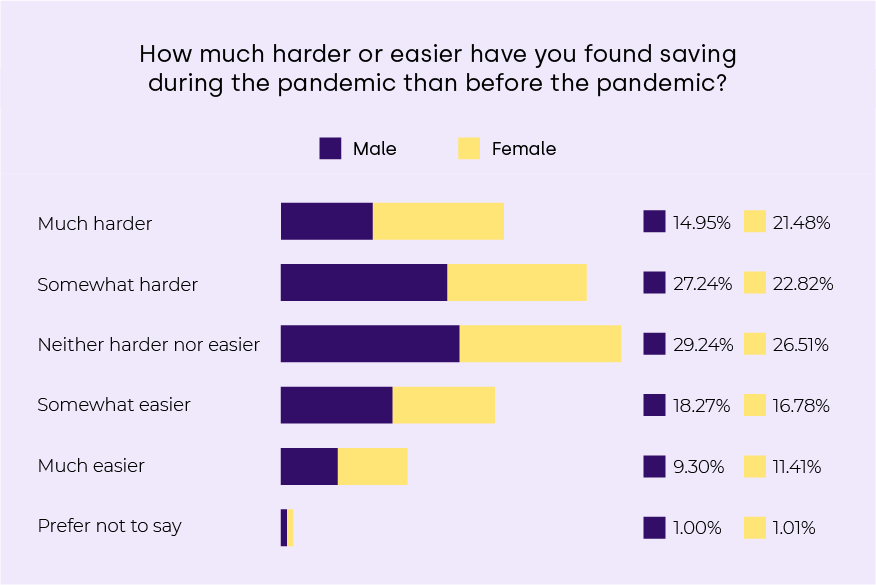 Financially supporting relatives has impacted people’s ability to save 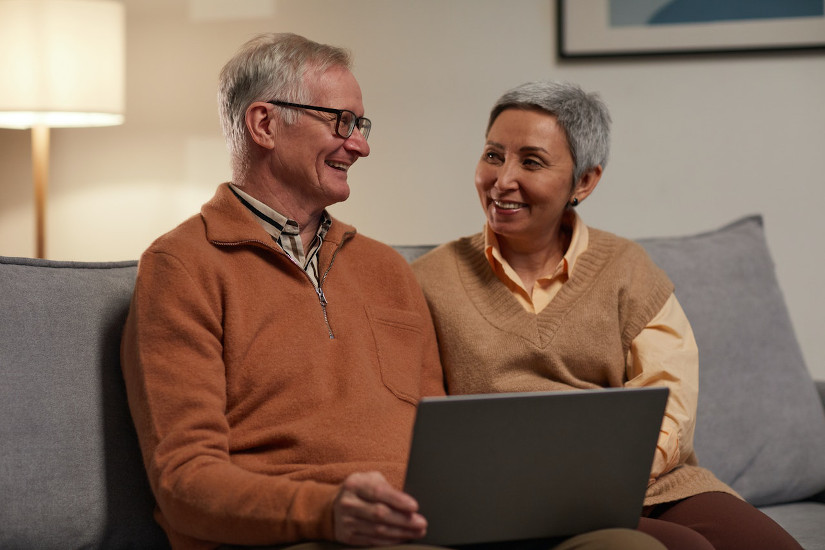 Of those who found it easier to save during the pandemic, 55% cited a reduction in living expenses as the main reason, while 38% specifically called out lack of commuting as the reason they were able to save.

While more people overall have been able to save, there was also an increase in the number of people with no savings over the pandemic period, rising from 8% to 11%, according to our survey. This is seen across all age groups.

Despite this, there are now 3% more people who have savings of over €2001 due to being able to save more during the pandemic.

When comparing the number of people who had over €20,000 saved before the pandemic to now, there’s been a 0.5% increase. However, according to those surveyed only men were able to do this.

Across age groups, it was those aged 16-24 and 45-54 that were able to increase their savings the most - of those surveyed, 9% more people in each age group now have savings of more than €2001, whereas pre-pandemic they had less.

This is the opposite though for those aged 55+; a decline of 1% of people have over €2001 in savings now in comparison to before the pandemic. This is perhaps as a result of having to support other relatives through such turbulent times. 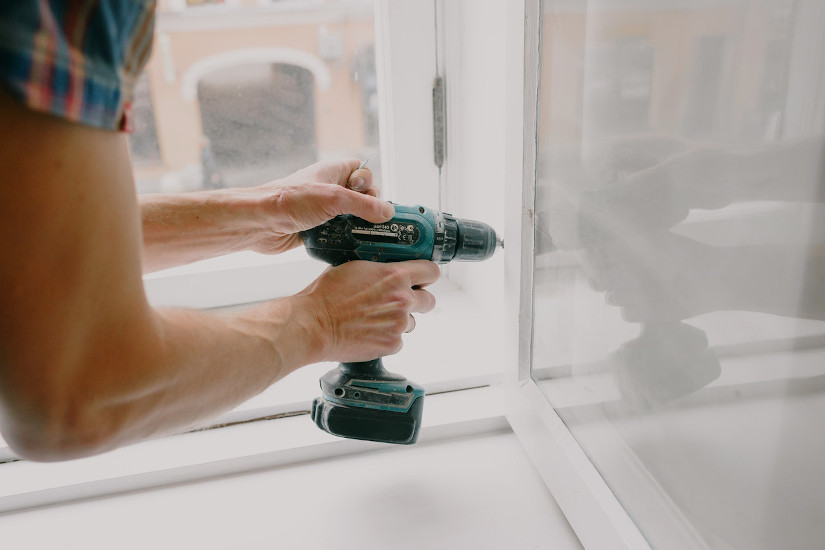 For those who have changed their saving aims over the past year, we asked what they were saving for pre-pandemic in comparison to what they’re saving for now.

According to our findings, fewer people are saving for travel, with only 14% claiming that they’d use their savings for travelling now compared to 23% that were saving for this activity pre-pandemic.

Interestingly, there’s been an increase in 3% of people prioritising saving for a rainy-day fund, suggesting that the pandemic has encouraged people to become more conscious of their spendings and to be more prepared for the future.

Before the pandemic, 8% of respondents were not actively saving their money. Today, this drops rapidly to just 2% of those we surveyed citing they are not saving money, meaning 98% of people are looking after their money and increasing their savings regardless of their priority.

Those wanting to save for a car have also slightly dropped, from 16% pre-pandemic, to 14% now. A further 3% of people, increasing to 20% from 17%, are also saving more for property renovations. 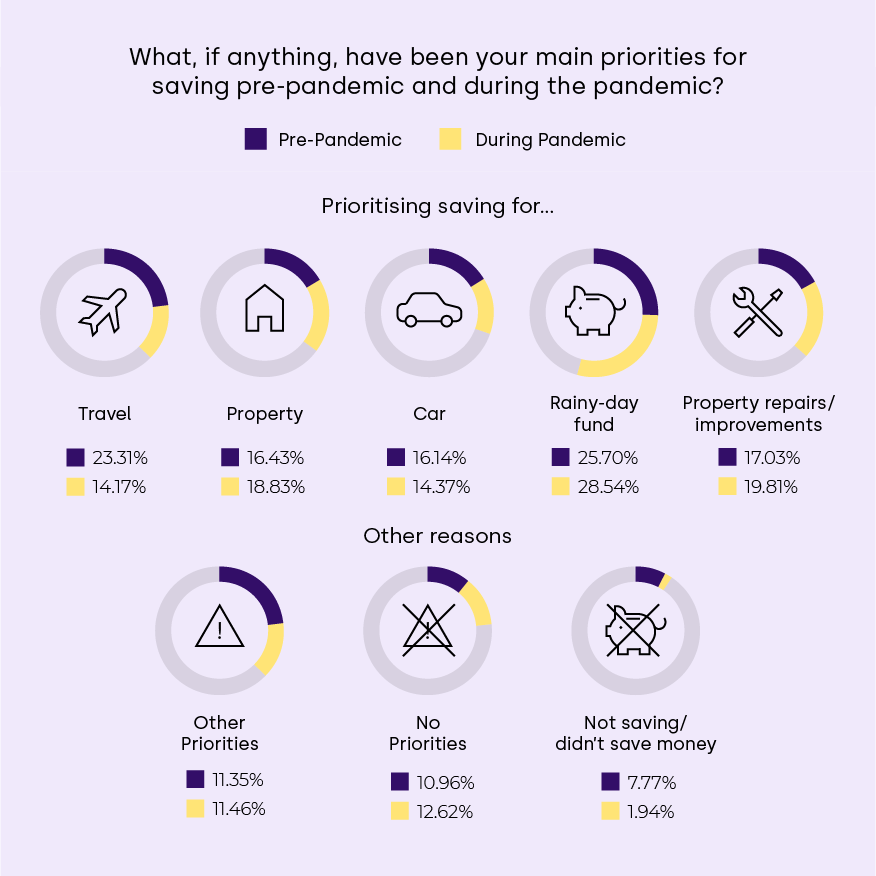 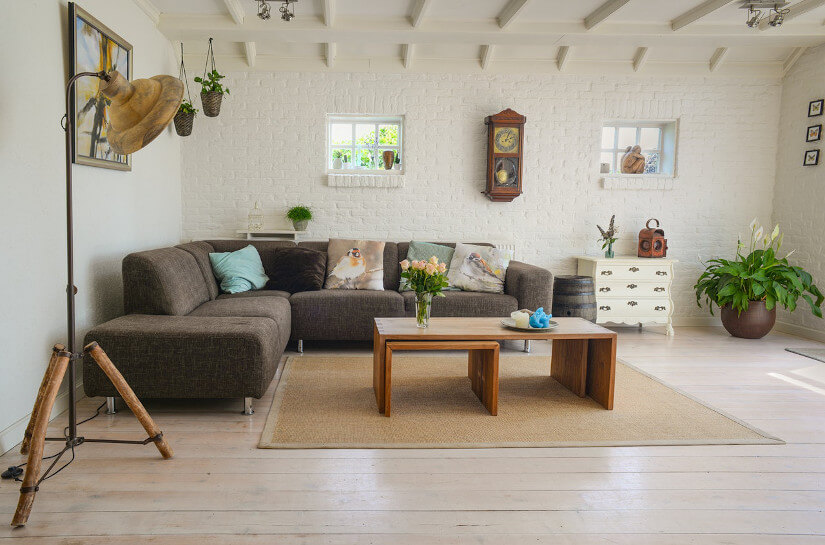 As part of our survey, we explored the pandemic’s impact on those wishing to save for a property.

It’s clear that those aged 16-24 have been affected the most by the pandemic when it comes to getting on the property ladder.

Almost half (46%) of the people surveyed aged 16-24 claimed they would be getting on the property ladder pre-pandemic, but only 30% of this group now believe this.

The pandemic has allowed people to review their spending situation, with 18% of respondents planning on spending up to €50,000 on a property before the pandemic. This figure drops to 14% today, meaning at least 4% of individuals are hoping to buy a more expensive property. 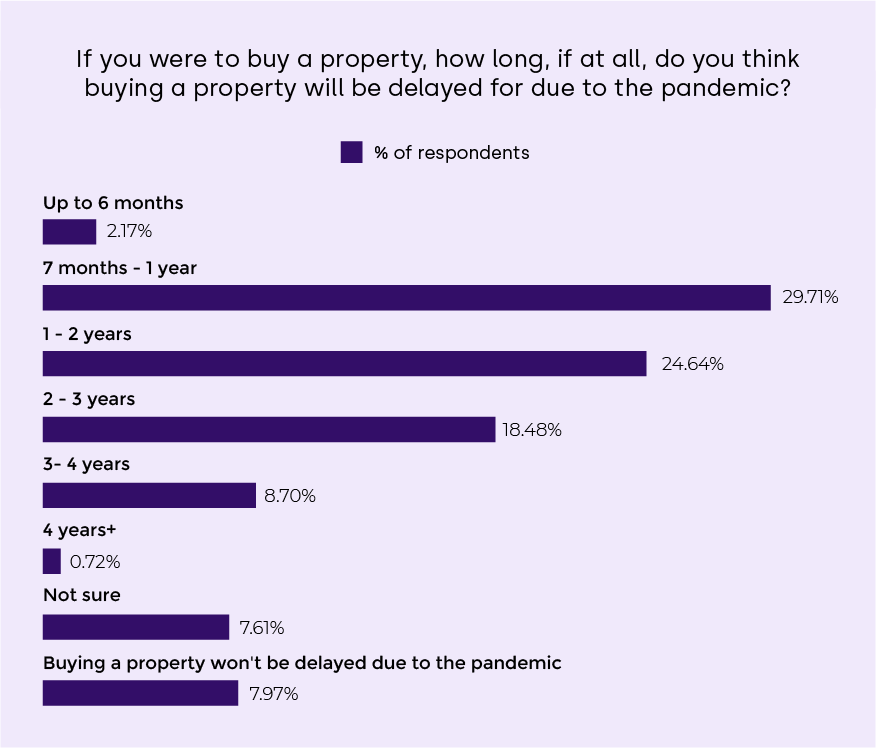 It is important to employ smart money saving strategies, as having a rainy-day fund will help to protect you in the event of a financial emergency and help to achieve goals such as getting on the property market. Additionally, Belgians need to consider how rising inflation and low interest rate savings accounts will essentially make their savings worthless.

However, some banks like Aion Bank are actively creating more ways for Belgians to maximise their money. Aion Bank currently offers one of the highest interest rate savings accounts in Belgium, according to Spaargids.

Some people have had to cut back on household spending and change their saving priorities in order to navigate the pandemic. With businesses opening up again, the real test will be to maintain the savings habits post pandemic and for people to maximise their money as the economy improves.

We surveyed 1,004 members of the Belgium population in March 2021 in order to reveal the findings.